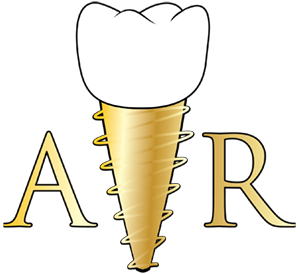 In 1983, Dr. Anthony Ramirez opened his dental office in Brooklyn, NY. Since then, he has provided care for a variety of dental issues. Visit our office for general, cosmetic, restorative, and periodontal treatment performed using sophisticated techniques and technology.

I was 13 years old and I had an accident and I cracked a front tooth. Went to a dentist and I'm looking around, I was always a good math and science student, I was enamored by his office. I was enamored by the staff. And I said, "You know what? I think this is what I want to do." I really was hit by a dental bug. You know, as a general practitioner, basically, you can do anything, which is what I love about dentistry in general. I didn't want to really specialize. After the boom of implantology I guess in the '90s, I started working with the surgeon. I did a lot of implants. And we started to reconstruct, with the biological reconstruction, with implants and fixed teeth. In 2008, I decided to purchase a panoramic X-ray unit with tomography, because I wanted to do some of my own surgeries. Very difficult to use, it was almost useless. It was two or three months later when cone beam, and specifically it was GALILEOS, was introduced to me. The 3D images become the virtual patient, and the patient is able to gain an understanding of what is necessary to improve their quality of life and even their overall health. Because a lot of these patients, they don't understand how bad their situation is. I mean, we want that wow factor, that's where the perception comes in, but we also can walk the walk. GALILEOS is by far the best investment I've ever made in my dental career. It's a system, and we have a system that one area, cone beam, can integrate with CAD/CAM, can go back to cone beam. I make my in-office CEREC Guide 2s, which is phenomenal. I've done many immediate implant placements and then restored it immediately. I've done, obviously, a lot of large cases, but it's the driving force behind my leaps and bounds that I've made in the treatment of my patients and the success of it.

Our mission is to provide patients in the greater Bay Ridge area with top-of-the-line dentistry backed by compassionate service and innovative technology. Dr. Ramirez possesses extensive training in the fields of general and implant dentistry and is affiliated with several trusted organizations, such as: 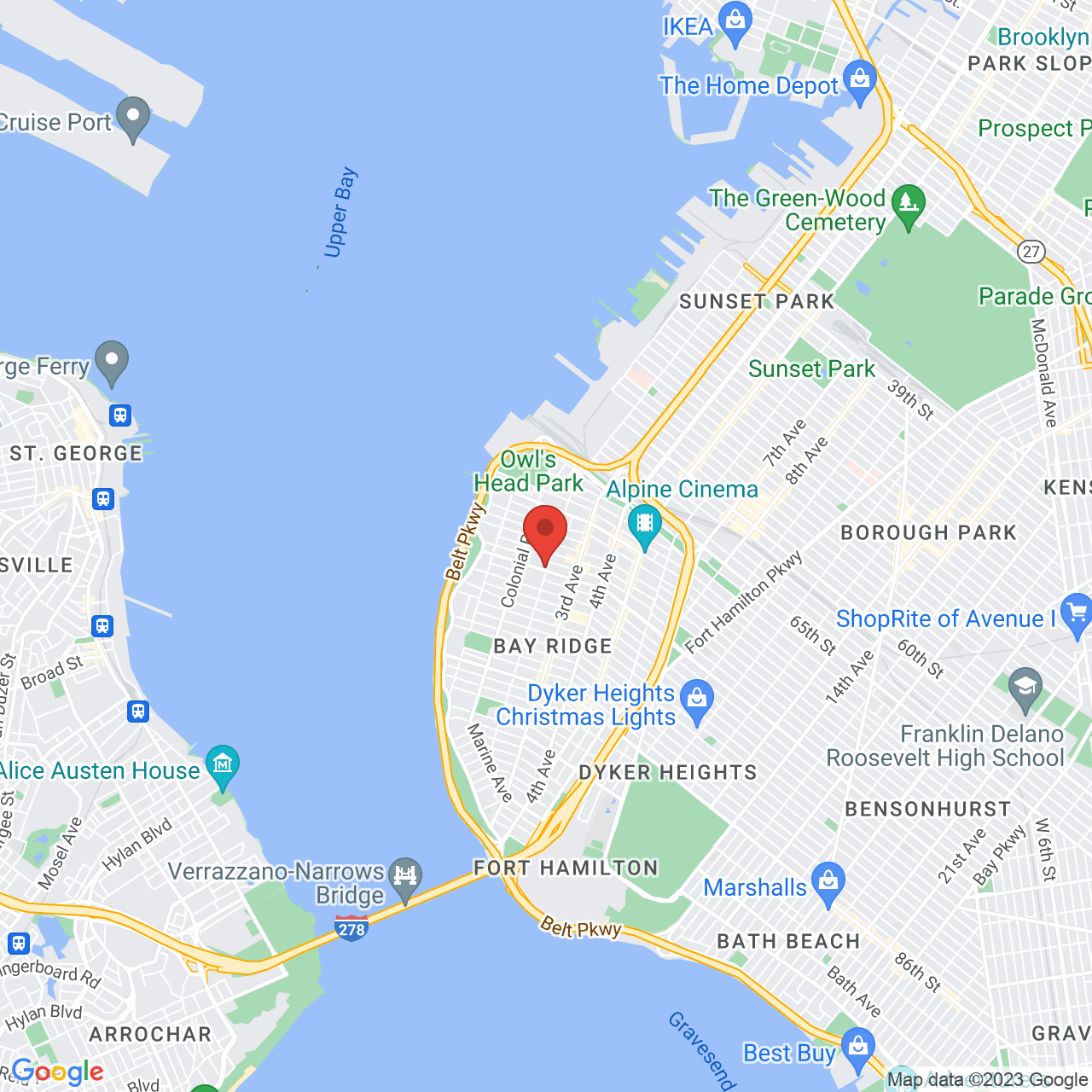 Dr. Ramirez and his staff are awesome. They have state-of-the-art facilities right in the neighborhood and always make you feel comfortable.

*Disclaimer: results are not guaranteed, may not be permanent, and can vary per individual. Some images are of models, not actual patients. 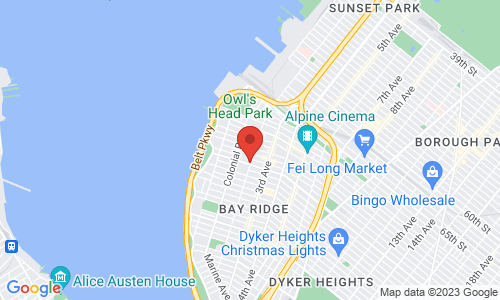